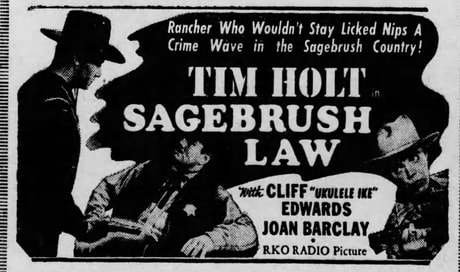 ​No plant iconizes the American West more than the sagebrush! The seas of sagebrush were noted in the journals of pioneers traveling West by stagecoach and has long shared the screen with cowboys in Western films.
​
The sagebrush ecosystem is widespread across Nevada’s basins and ranges and is home to diverse wildlife populations. Land managers and private landowners make great efforts to preserve these communities, but despite those efforts, large areas of the sagebrush are lost to wildfire every year.

We started this project in the spring of 2016 when we noticed large numbers of Wyoming big sagebrush (Artemisia tridentata subsp. wyomingensis) seedlings along the trails in Reno, NV. That led us to start tracking seedling emergence, growth and survival rates. We set up paired burned and unburned plots at fourteen locations within Wyoming big sagebrush populations in the Truckee Meadows Basin.  We have begun exploring how seasonal weather events, topography, microsite characteristics, and vegetation dynamics are influencing natural recruitment in and out of burned areas across these populations. We hypothesize that annual seedling emergence is most influenced by timing and magnitude of precipitation events, but survival depends more on site topography, seedling location, microsite conditions, and plant-to-plant interactions.